We are proud to announce that randd has now officially claimed back over £180m in R&D Tax Credits for its valued clients.

More than £33m has been claimed back through the 12 month period to May 2022 alone, as randd celebrates a successful year as part of K3 Capital Group PLC, following on from our recent office move to accommodate further growth.

Recent activity comes off the back of a period which saw a 16% increase in the total number of R&D Tax Credit claims, as total R&D tax relief support rose to almost £7.4 billion, according to the latest Government statistics. 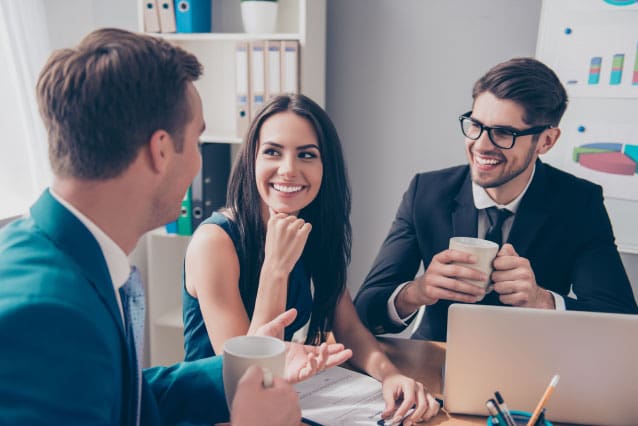 What qualifies as R&D expenditure and what sectors could typically benefit from tax relief? 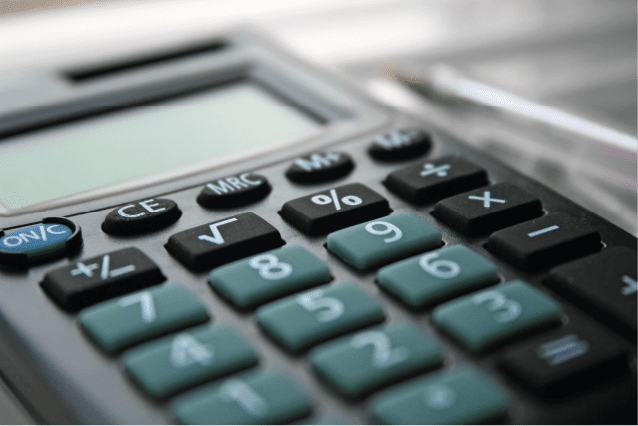 What activities can qualify as Research and Development expenditure? 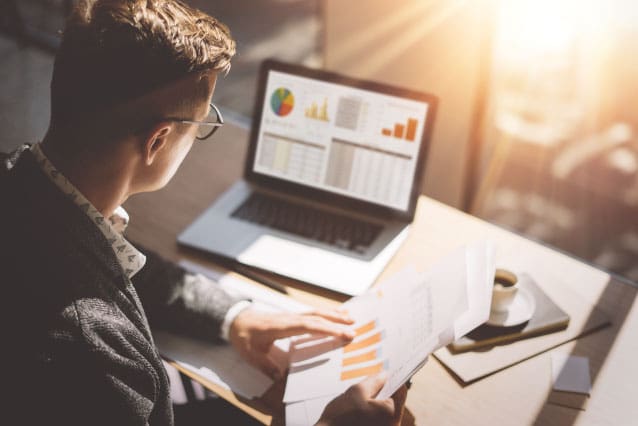 Why use a specialist?

As one of the UK’s leading R&D tax credits specialists, our aim is to make the process as simple as possible