The ONS recently released their report on National Statistics Research and Development Tax Credits for the year ending March 2020. This report included several interesting key trends such as the sectors who are claiming R&D tax credits the most and much has been claimed overall.

If we begin by looking at tax credits as a whole the report stated that the total number of R&D claims saw a year-on-year increase of 16% rising to 85,900 claims. The increase has also resulted in a 19% increase on the total amount of relief claimed, with a total of £7.4bn.

The SMEs R&D tax relief accounted for most claims with £4.4bn being claimed by SMEs, which was combined with a 16% increase in total claims. It is believed that accelerated company growth and increased awareness has resulted in higher total claims. In addition to this there was an impressive 25% increase in first time claims, when comparing the same period of 2019. Geographically London and the Southeast saw the highest levels of claims, accounting for 20% and 15% respectively. Although it is important to considered that many companies have registered offices in these areas and carry out much of their business elsewhere in the UK.

When examining sectors there is little changes from the previous report with Information and Communication, Manufacturing, and Professional, Scientific and Technical sectors remaining the key claimants. These sectors combined accounted for 64% of total claims made and 69% of the total amount claimed during the period.

R&D expenditure continues to persist as a high area of expenditure within the UK and is estimated to be £47.5bn for the year ending March 2020. This results in a 15% year-on-year increase which highlights that in the coming years R&D will play a vital role in supporting the UK economy.

Key trends from the ONS report include that there has been an overall increase in total amount and number of claims made. This is particularly prevalent within SMEs, first time claims and those within the Information and Communication, Manufacturing, and Professional, Scientific and Technical sectors.

Could you be eligible for an R&D Tax Credits claim?

During these turbulent economic times, businesses across the country are looking for solutions to their cash flow problems. Many companies are looking for grants and loans and overlook that fact they could be eligible for R&D Tax Credits. By successfully claiming R&D Tax Credits, your company could receive a cash injection from HMRC in as little as four weeks.

Call our experts today on 01332 477 070 for a free, no obligation eligibility consultation. Your business could be our next success story! 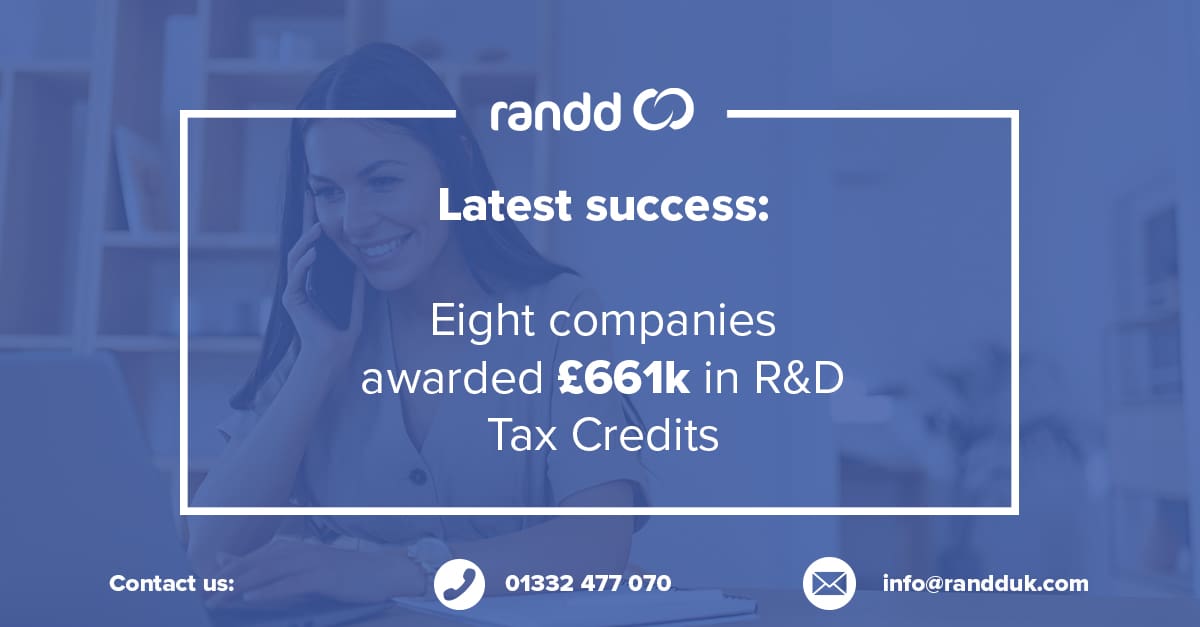 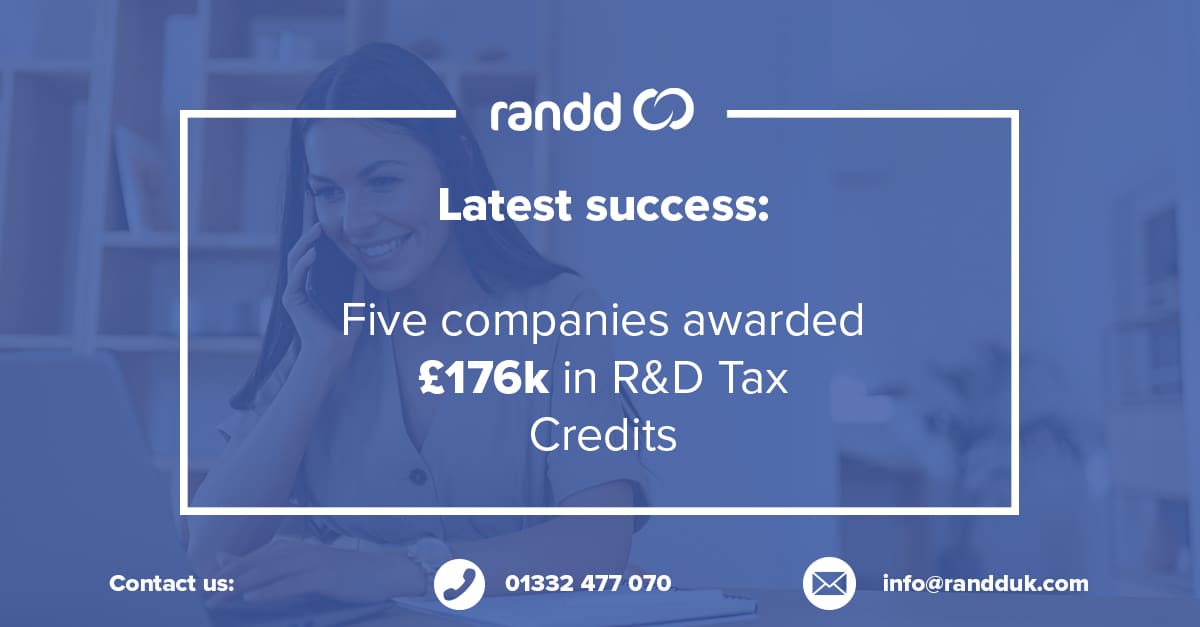